Launching event of Sustainable Development in the Mediterranean – 2020 Report. The online presentation and debate jointly organized by SDSN Mediterranean and Santa Chiara Lab – University of Siena, will be held on November 12, at 15.15 (CET).

The event, with the participation of the Secretary-General of the Union for the Mediterranean Ambassador Nasser Kamel, will host the final remarks by Professor Jeffrey Sachs, leader of the Sustainable Development Solutions Network (SDSN) and outstanding expert in sustainable development. The 2020 Report investigates the Mediterranean Countries’ trends towards the SDGs and promotes an in-depth analysis of the recommended policies for the sustainability of the region.

Please SAVE-the-DATE and JOIN US in the event, which will gather together speakers from national SDSN Networks from the Mediterranean area.

Angelo Riccaboni is Full Professor of “Management Control Systems” at the Richard Goodwin School of Economics and Management of the University of Siena.

Former Rector of the University of Siena from 2010 to 2016, he is a member of the Leadership Council of the United Nations’ Sustainable Development Solutions Network and Chair of the Regional Centre of the SDSN for the Mediterranean since 2012.

Since 2017, he is Chair of PRIMA Foundation, an agency located in Barcelona in charge to implement a 10-year research and innovation Initiative on food systems and water resources, with a budget of 500 million euros funded by the European Commission and 19 Euro-Mediterranean Countries. He chaired the General Assembly of the PRIMA Consortium, made up of representatives of Euro-Mediterranean governments, in charge to prepare the PRIMA Programme (2013-2017).

His research focuses on Governance and Control issues and the role of organizations and universities to promote the implementation of the United Nations’ Agenda 2030.

Secretary-General Union for the Mediterranean

Riccardo Maria Pulselli, architect, Ph.D. in Environmental Sciences, has been working as a researcher at the University of Siena since 2001, collaborating with the Massachusetts Institute of Technology (SENSEAble City Lab – USA) and the Wageningen University (NL). He implemented systemic assessments and indicators to investigate urban regions, architecture, building technologies, waste, renewable energy sources, production chain processes. 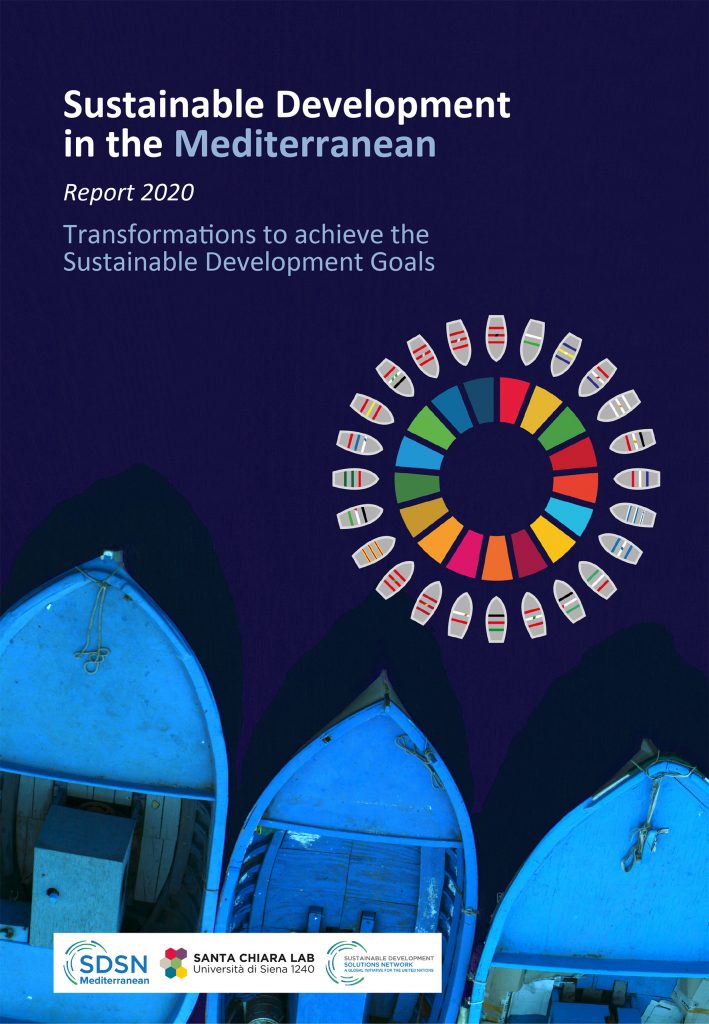