With his short film “Parvaneha End – Butterflies”,  Adnan Zandi is the winner of the special section of the “Visionaria International Film Festival” on the theme of food and water, promoted by SDSN Mediterranean. 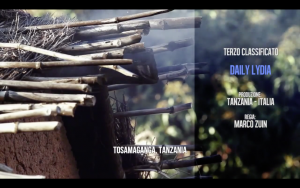 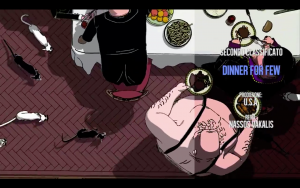 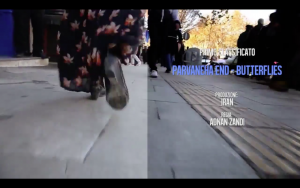 See a short presentation of the three short films finalists at the following link:

After the vision of 10 short films selected in the competition the jury – composed by Angelo Riccaboni (Rector of the University of Siena and Chair of SDSN Mediterranean), Claudio Rossi (Professor of Agriculture and Food Chemistry, University of Siena) and Carlo Emilio Sapia (photographer and videomaker) – chose the three finalists:

The director and writer of the film, Adnan Zandi, told Kurdpress that 71500 viewers have liked the film on the festival’s Facebook page and have welcomed the film in the festival.